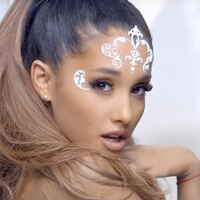 Ariana Grande-Butera commonly known as Ariana Grande was born on June 26, 1993, in Boca Raton, Florida. She is a singer, songwriter, and actor working in the American entertainment industry since 2008. She released her debut studio album, Yours Truly in September 2013, which sold more than one hundred thousand copies in its opening week. Her second album titled My Everything was released in the following year. Grande helped the family of the 22 victims in the 2017 Manchester attacks by hosting a concert.

How to play: Use your arrow keys to move the tiles. When two tiles with the same image of Ariana Grande touch, they get promoted!

Ariana Grande In Black And White 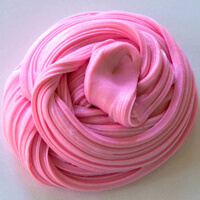