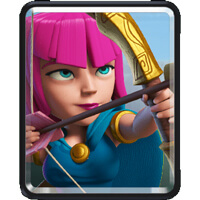 Clash Royale is a massively popular video game released on March 2, 2016, developed by a Finnish mobile game development company named Supercell, the same company who developed Clash of Clans. The main objective of the game is to destroy the towers of the opponent. At the same time, they will have to defend their towers. The game is played between two teams. Each game lasts three minutes. If a player manages to destroy the King’s Tower, he wins the game instantly. If the time runs out, the winner will be the player who has done most destruction to the opponent.

How to play: Use your arrow keys to move the tiles. When two tiles with the same image of Clash Royale touch, they get promoted!

Pokemon: Hoopa And The Clash Of Ages 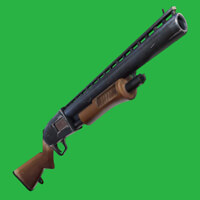 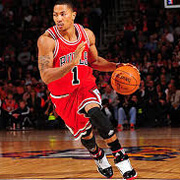